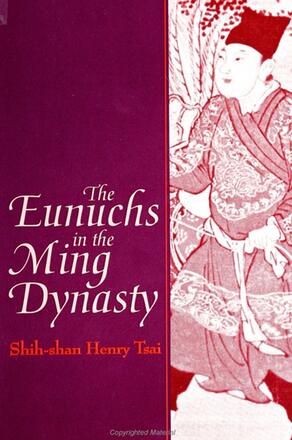 The Eunuchs in the Ming Dynasty

The Scholar and the Eunuch
New Thematic Approaches

II. The Demand and Supply of Ming Eunuchs


III. Institutionalization of the Eunuch Agencies

Appendix 1: Eunuch Agencies and Their Duties in Ming Dynasty

This study of Chinese eunuchs illuminates the entire history of the Ming Dynasty, 1368-1644, and provides broad information on various aspects of pre-modern China.

This book is the first on Chinese eunuchs in English and presents a comprehensive picture of the role that they played in the Ming dynasty, 1368-1644. Extracted from a wide range of primary and secondary source material, the author provides significant and interesting information about court politics, espionage and internal security, military and foreign affairs, tax and tribute collection, the operation of imperial monopolies, judiciary review, the layout of the palace complex, the Grand Canal, and much more.

The eunuchs are shown to be not just a minor adjunct to a government of civil servants and military officers, but a fully developed third branch of the Ming administration that participated in all of the most essential matters of the dynasty. The veil of condemnation and jealousy imposed on eunuchs by the compilers of official history is pulled away to reveal a richly textured tapestry. Eunuchs are portrayed in a balanced manner that gives due consideration to able and faithful service along with the inept, the lurid, and the iniquitous.

Shih-shan Henry Tsai is Professor of History and Chairman of Asian Studies at the University of Arkansas.

"This book is a detailed and intellectually sophisticated study of Ming eunuchs that illuminates the entire history of the Ming. The author is aware of the systematic anti-eunuch prejudice of the sources (all composed by civil officials), and has adopted a critical stance throughout. This has permitted him to assess objectively the achievements of the eunuchs and to let them 'speak for themselves' to the extent that the sources permit." — Edward L. Dreyer, University of Miami 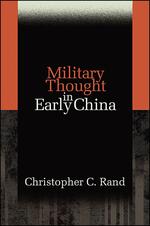 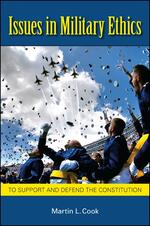 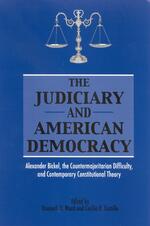 The Judiciary and American Democracy 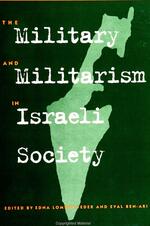 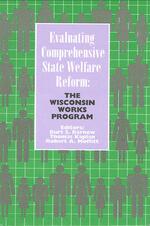 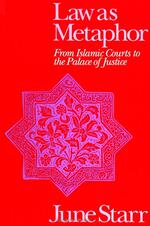 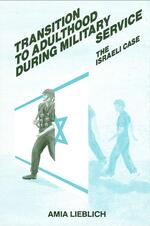 Transition to Adulthood During Military Service 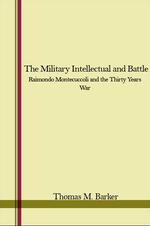