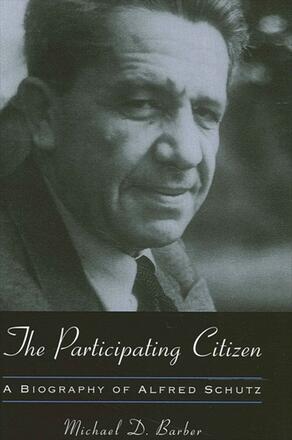 A Biography of Alfred Schutz

Subjects: Biography
Series: SUNY series in the Philosophy of the Social Sciences

1. Maturing in a Troubled Vienna

Schutz's Youth
The Austrian/Viennese Context: Up to World War I
From War's End to the Anschluss
Education and Employment
Marriage and the Founding of a Family

Schutz and Max Weber
From Bergson to Husserl

Edmund Husserl's Phenomenology and The Phenomenology of the Social World
The Austrian Economic School, Value-Freedom, and the Context of Economic Science
Hans Kelsen, the Pure Theory of Law, and Alfred Schutz

Gurwitsch and Schutz on "The Stranger"
The Voegelin/Schutz Debate
Assessment of the Debate: The Need for a Participant Stance in Ethics

The Final Years of Full Business Life
Family Life: Caring for Older and Younger Generations
The International Phenomenological Society and Editorial Duties
Teaching and Administrating at the New School
Schutz, the Mentor

11. The Years 1952 to 1956: Philosophical Midwifery; Correspondence and Research

12. The Search for Equality

"Equality and the Meaning Structure of the Social World"
Aspects of Human Equality: The Fifteenth Symposium of the Conference on Science, Philosophy, and Religion
The Institute of Ethics in 1956
Schutz, Ethics, and the Search for Equality

An in-depth biography of the philosopher who brought phenomenology to the social sciences.

Winner of the2007 Edward Goodwin Ballard Book Prize in Phenomenology presented by the Center for Advanced Research in Phenomenology with interest from a fund raised from Professor Ballard's family, students, and friends

Vienna-born philosopher and social scientist Alfred Schutz (1899–1959) is primarily responsible for applying to the social sciences the resources of phenomenology, the prominent philosophical movement begun by Edmund Husserl in the early twentieth century. Drawing on previously unavailable letters, this biography depicts Schutz's childhood, adolescence, first visit to the United States, struggle to secure asylum for family and friends after the Austrian Anschluss, family and business life, and connections with phenomenologists worldwide, the New School for Social Research, and close friends. As a philosophical biography, it examines the ethical dimensions of his philosophical work, including its resistance to ethical theory, and shows how during the civil rights movement he articulated a standard for assessing democracy in terms of ability to facilitate individual citizen participation.

Michael D. Barber is Professor of Philosophy at St. Louis University and the author of several books, including Equality and Diversity: Phenomenological Investigations of Prejudice and Discrimination. 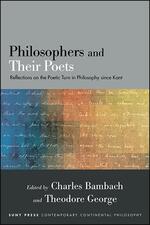 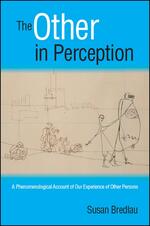 The Other in Perception 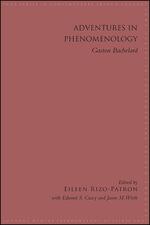 From Loyalists to Loyal Citizens 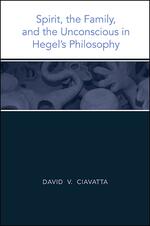 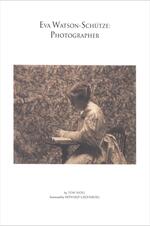 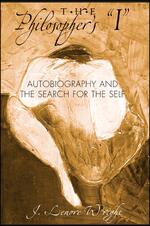