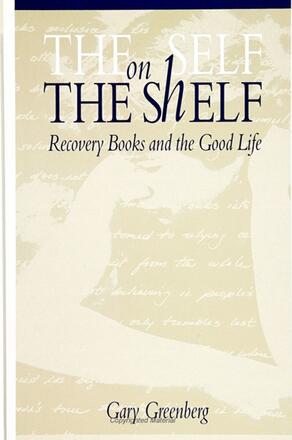 The Self on the Shelf

Recovery Books and the Good Life

Self and Other as Social Constructions

Notes on Method: Rationale for a Hermeneutic Analysis

The Necessity of Entering the Circle

Why the Codependence Literature?

3. The Contours of the Codependence Genre

The Constituent Texts of the Codependence Literature

The Homogeneity of the Codependence Literature

4. The Codependence Literature as a Moral Discourse

Codependence as a Strong Evaluation

The Codependence Literature as a Narrative Space

5. The Reader's Colloquy with Herself

A Walk in the Woods: A Digression on the "Space of Questions"

The Narrative Induction: Am I a Codependent?

The Cast of the Net

The Dimension of Dignity: The "Center" Cannot Hold

Dignity as a Private Affair

Dignity as the Expulsion of Others from the Reader's Story

Dignity as the Smooth Functioning of a Machine

The Dimension of Dignity: A Summary

6. The Sole Author in the Social World

Good Fences Make Good Neighbors: The Dimension of Respect for and Obligation to Others

Introduction: Obligation as Crossing Over into the Realm of the Other

Obligation as a Serendipity of Self-Love

May I See Your Passport, Please? Obligation as Foreign Policy

The Twelve-Step Group as the Arena of Obligation

The Dimension of Obligation and Respect: A Summary

The Dimension of a Full Life

Introduction: Horizon as Inescapably Other

The "Higher Power" as the Source of a Full Life

The "Higher Power" as the Divine Within

The "Higher Power" as Santa Claus

7. The Codependence Literature as an Instance of Nihilism

"The Triumph of the Therapeutic"

"The Eyes of the World''

8. Conclusion: A Reconstitution of Codependence

Coda: A Brief Summary of the Argument

A Reconstitution of Codependence

The Self on the Shelf examines the cultural and philosophical determinants of popular "recovery" books. Greenberg argues that this literature can be read as documents of the prevailing understanding of the self in American society. The construction of the self promoted by recovery literature is seen as a nihilistic one insofar as it denies the significance of what continental philosophy calls the Other. In this sense the self-help books are correct in their assertion that we have lost sight of how to love, but their proposed solution shows up as a recapitulation and strengthening of the conditions that gave rise to this situation in the first place. Greenberg's critique provides a commentary on the difficulties that face our culture in achieving any sense of meaningful community, and on the way that this problem surfaces in a highly popular discourse.

Gary Greenberg is a psychotherapist in private practice.

"It provides a new and thought-provoking view of a contemporary phenomenon that many of us have become familiar with: the proliferation of popular self-help books on codependency. In a sense it addresses one of the more central concerns of our age: who are we? What does it mean these days to be a good person? The author sets out deliberately to give us a reading, even a diagnosis, of our contemporary culture. I would buy it!" — Martin J. Packer, University of Michigan

"Greenberg nicely weaves Taylor, MacIntyre, and Heidegger into his analysis of the codependence literature. He raises important issues about the background moral claims of the popular genre and its nihilistic foundation. It is about time someone well versed in hermeneutical theory wrote a book like this." — Richard B. Addison, University of California at San Francisco 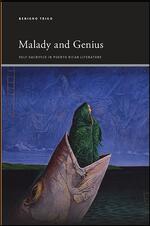 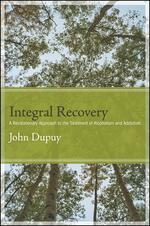 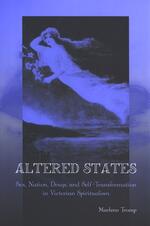 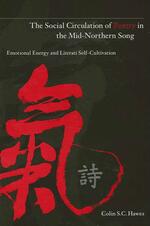 The Social Circulation of Poetry in the Mid-Northern Song 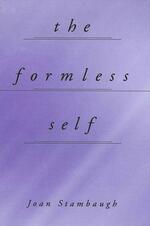 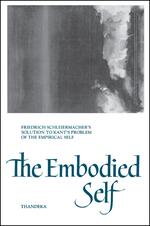 The Ludic Self in Seventeenth-Century English Literature 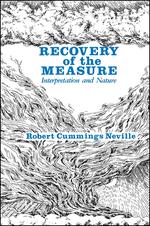 Recovery of the Measure