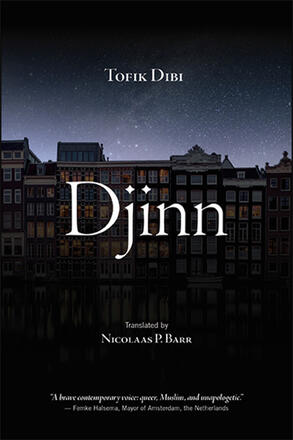 The gripping memoir of a young man’s struggle with his sexuality and Muslim identity, culminating in his rise to the Dutch Parliament.

From a young age, Tofik Dibi feels "it"—a spirit, or djinn, that follows him everywhere. Where "it" goes, "they" go—his classmates, his colleagues, all the people who fear and hate "it," his homosexuality.

The son of Moroccan immigrants, Dibi was elected to the Dutch Parliament in 2006 at just twenty-six years old. During his six years in office, he fought for the equal rights of Dutch Muslims against a political elite that cast them as misogynists, homophobes, and, after 9/11, terrorists. But Dibi himself never came out publicly as queer—until he wrote Djinn. A bestseller upon its publication in Dutch in 2015, it tells the poignant, at times heartbreaking, story of Dibi's coming-of-age as a gay Muslim man with humor and grace. From his Amsterdam childhood to his experiences in New York City clubs and internet chatrooms to his unlikely political ascent, Djinn explores contemporary issues of race, religion, sexuality, and human rights in and beyond Europe. Yet it also promises readers who may not see themselves reflected in popular culture—like Dibi as a young man—an all-too-rare sense of visibility and recognition.

Tofik Dibi is an author and playwright who served as Member of Parliament in the Netherlands from 2006 to 2012. Nicolaas P. Barr teaches in the Department of Comparative History of Ideas at the University of Washington.

"…this book comes to us in English, gracefully translated by Nicolaas P. Barr, who also opens the book with an admirable introduction. This memoir serves as a coming out for Dibi as a gay man, but is also his debut as a writer. He, his whole self, and his writing are made accessible to a much larger world than he previously reached … Ultimately, the meaning of the text lives inside the reader, whose experiences and individuality color everything that is read, whether it be a religious text or another person's memoir. Dibi's book, then, turns into an homage to the written word and to translation itself; to what we say, how we say it, and to whom. " — Asymptote

"Djinn is a creation tale of a search for compassion. As Tofik Dibi reaches out to 'my brothers and sisters beyond borders,' releasing his inner emotions and fears, he underscores the power of a tale well told to bring disregarded people together—if they see their own images reflected. " — Woven Tale Press

"A courageous personal story that is so much more. Dibi's Djinn offers us a window through which we see how complex it can be to be gay in a Muslim community and how hard it is to be gay and Muslim in western societies. A contemporary must read for understanding the intertwining of religious belonging, societal expectations, and sexual identities. And a guide for those in need of support and love. " — Niels Spierings, Radboud University

"Djinn is an impressive memoir that shatters the stereotypical image of the Dutch Moroccan man. It's funny, gritty, sincere, and very touching. " — Nadia Bouras, Leiden University

"This important book provides not only a firsthand account of the coming-of-age of a queer Muslim—a contested identity to say the least—but also offers a much-needed exploration of the racism and Islamophobia behind the celebratory narrative of Dutch neoliberal multiculturalism. " — Fatima El-Tayeb, author of European Others: Queering Ethnicity in Postnational Europe 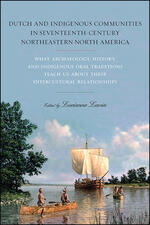 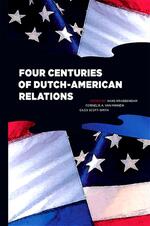 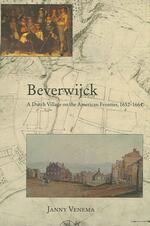 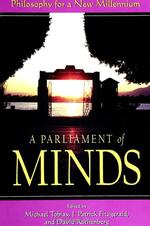 A Parliament of Minds 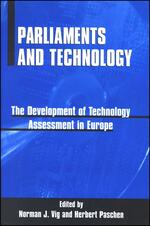 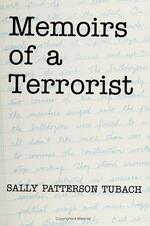 Memoirs of a Terrorist 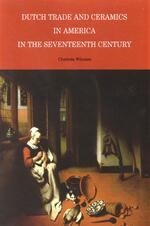 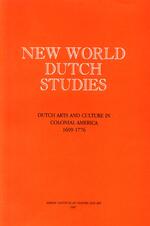