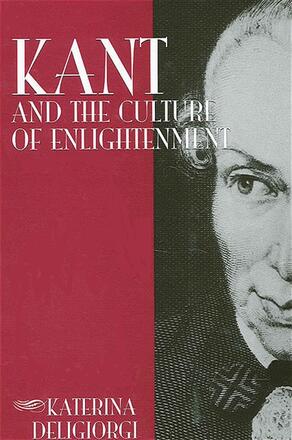 Kant and the Culture of Enlightenment

Acknowledgments
Note on the Texts Used
Introduction: A Critical Answer to the Question, What Is Enlightenment?

3. Culture as a Historical Project
Kant's Attempt at a Philosophical History
The "Plan of Nature": History from a Political Perspective
Teleological Judgments of Nature and of Culture
Culture and Moral Progress: Two Perspectives on Rational Ends
The a priori Thread of History, Providence, and the
Possibility of Hope

4. Nature and the Criticism of Culture
Schiller on the Predicament of the "Moderns"
The Failures of Enlightenment
Nature Condemned: The Severity of Kantian Morality
Schiller's "Aesthetic State" and Its Criticism
Nature, Reason, and the Beginning of Culture

5. Culture after Enlightenment
Enlightenment and Its Discontents
Adorno and Horkheimer on Enlightened Thought
Foucault on the Origin of Norms
Gilligan on Mature Adulthood
Culture within the Bounds of Reason

Interprets Kant's conception of enlightenment within the broader philosophical project of his critique of reason.

Katerina Deligiorgi interprets Kant's conception of enlightenment within the broader philosophical project of his critique of reason. Analyzing a broad range of Kant's works, including his Critique of Pure Reason, the Critique of Judgment, his lectures on anthropology and logic, as well as his shorter essays, she identifies the theoretical and practical commitments that show the achievement of rational autonomy as an ongoing project for the realization of a culture of enlightenment. Deligiorgi also considers Kant's ideas in relation to the work of Diderot, Rousseau, Mendelssohn, Reinhold, Hamann, Schiller, and Herder. The perspective opened by this historical dialogue challenges twentieth-century revisionist interpretations of the Enlightenment to show that the "culture of enlightenment" is not simply a fragment of our intellectual history but rather a live project. 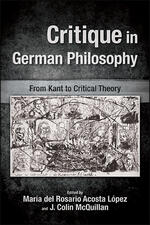 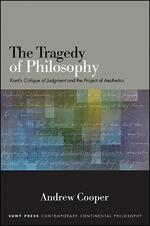 The Tragedy of Philosophy 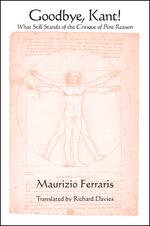 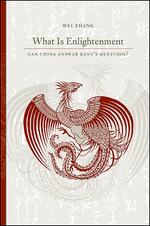 The Social Authority of Reason 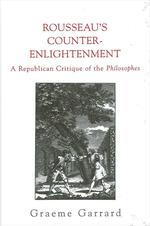 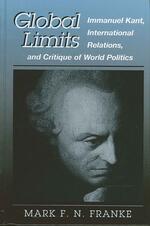 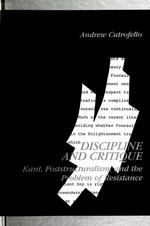