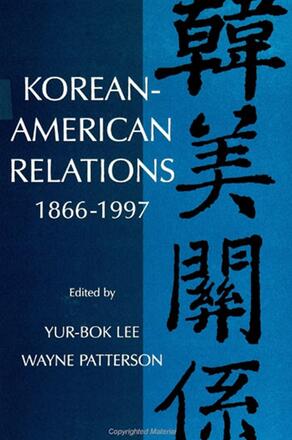 1. Duality and Dominance: An Overview of Korean-American Relations, 1866–1997

4. Relations between the Japanese Colonial Government and the American Missionary Community in Korea, 1905–1945

5. Transition and Continuity in Korean-American Relations in the Postwar Period

6. The Security Relationship between Korea and the United States, 1960–1982

7. The United States and North Korea since 1945

8. The United States and South Korea since 1982

Built upon the highly successful volume One Hundred Years of Korean-American Relations, 1882-1982, this book describes Korea's importance to the United States and the development of the current relationship. The ramifications of this relationship are evident by the facts that South Korea now constitutes America's seventh largest trading partner and 37,000 American troops remain stationed there on alert. North Korea, however, continues to harbor a deep resentment of the United States and its southern neighbor and maintains the fifth largest standing army in the world, situated just north of the world's most fortified demarcation line at the 38th parallel.

Yur-Bok Lee is Professor Emeritus of History at North Dakota State University. He is the author of West Goes East: Paul George von Mollendorff and Great Power Imperialism in Late Yi Korea. Wayne Patterson is Professor of History at St. Norbert College. He is the author and editor of several books, including The Korean Frontier in America: Immigration to Hawaii, 1896-1910.

"At this critical juncture in our relations with North and South Korea, it is highly beneficial to have a comprehensive, up-to-date survey of the entire history of American-Korean relations by senior scholars who share with us a lifetime of research. Diverse views are set forth on certain key questions, giving the reader an opportunity to weigh some of the foremost issues in this vital relationship, past and present. " — Robert A. Scalapino, University of California, Berkeley

"This book provides a refreshingly useful, informative, insightful, and accurate treatment of the subject of Korean-American relations. It adds much to the comprehension of the now rapidly developing bilateral relations between the two countries, which have been relatively obscure. It will prove useful reading and is likely to be valuable to a wide audience that includes students, policy makers, regional specialists, as well as to readers with a general interest in world politics. This is a worthwhile volume with imaginative, thought-provoking, if not exhaustive, coverage of Korean-American relations. " — In K. Hwang, Bradley University 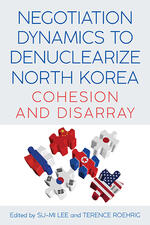 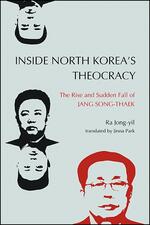 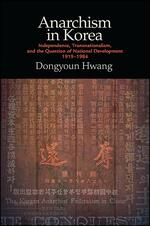 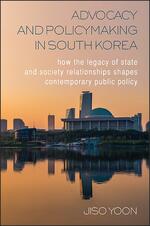 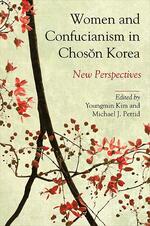 Women and Confucianism in Choson Korea 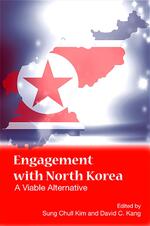 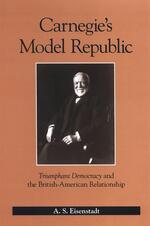 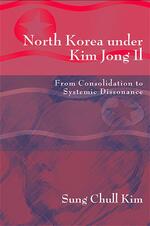