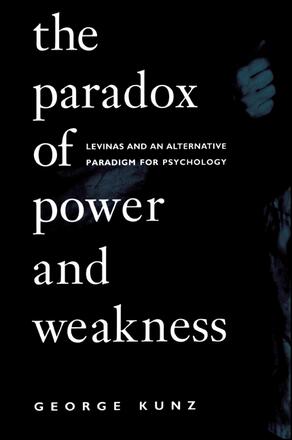 The Paradox of Power and Weakness

Levinas and an Alternative Paradigm for Psychology

Part I: Psychology's Anomaly and an Alternative Paradigm

Chapter One: Radical Altruism: An Anomaly to Modern Psychology

A real distinction between altruism and self-interest

Psychology's contribution to the cynicism of modern ideologies

Psychology: A psukhology as well as an egology

Statement of the paradox

The paradox of the power of weakness

The paradox of the weakness of power

Chapter Two: An Alternative Paradigm: The Philosophy of Emmanuel Levinas

The said and saying

Part II: The Egology of Power and Weakness

Chapter Three: Power and the Power of Power

Power and the power of power at three psychological levels

Chapter Four: Weakness and the Weakness of Weakness

Weakness and the weakness of weakness at three levels

How weakness weakens its weakness

Part III: The Psukhology of the Paradoxical

Chapter Five: The Weakness of Power

Phenomenological method: being exposed and confessing

The weakness of power

The Gyges Complex: self-righteous and obsessive

The Zeus Complex: manipulative and compulsive

The Narcissus Complex: self-indulgent and addictive

Chapter Six: The Power of Weakness

Phenomenological method: listening to, being touched, and responding

The power of weakness

Simplicity: the gift of self-skepticism for attentive understanding

Humility: the gift of self-substitution for obedient service

Patience: the gift of self-sacrifice for compassion

The origin and direction of the self

Part IV: The Paradox of Community

The appeal to hagiology: Edith Wyschogrod

The cynicism of ideology: Peter Sloterdijk

The limits to altruism: Roger Burggraeve

Chapter Seven: The Power of Community

Communities understood by using the three levels of the psukhe: cognition, behavior, affect

The power of the Common Good in schools, governments, and businesses

Offers an alternative paradigm for psychology, one that reflects Levinas's criticism of a self-centered notion of identity. Reveals the secret of an "authentic" altruism through a phenomenology of both power and weakness, and of the paradoxes of the weakness of power and the power of weakness.

The metaethical philosophy of Emmanuel Levinas challenges Western egocentrism by describing the self as egoic yet nevertheless ethically called to transcend its own obsessions, compulsions, and addictions, and to respect and serve others. While power is powerful and weakness is weak, power can sabotage itself, and the weakness of others has power to command our attention and service. Levinas makes distinctions that offer psychology the basis for an alternative paradigm open to paradox. In The Paradox of Power and Weakness, George Kunz shows how the analyses of hagiography, cynicism, and limits on altruistic behavior by radical altruism contribute to this psychology of ethical responsibility for social sciences.

George Kunz is Associate Professor of Psychology at Seattle University.

"The Paradox of Power and Weakness is an important piece of work. Kunz writes a text accessible to a wide audience: to the ethical philosopher, to the public at large, to academics in many disciplines. For myself, I will enjoy reading it many times." — Ron Shaffer, Western Washington University

"Kunz has straightforwardly and clearly exposed what a psychology would be like based in Levinasian thought. Although some psychologists have criticized the egology which is the center of modern psychology, few have a well-grounded philosophy upon which to found an alternative. Kunz has deftly connected the philosophy and the psychology." — David R. Harrington, Sheldon Jackson College

"This book is interesting to read and extremely accessible. Kunz's use of examples taken from everyday life is extremely effective. He has adapted Levinas's proto-ethics so that it can more concretely address the day-to-day issues of living ethically. He has also demonstrated that one can think of Levinas's thought in a psychological framework—a possibility that many have argued might be fruitful but few have actually attempted to articulate. Kunz's elaboration of humility and simplicity as core characteristics of the human psyche offers a revolutionary critique of contemporary theories of human personality both in psychology and philosophy." — James Hatley, Salisbury State University 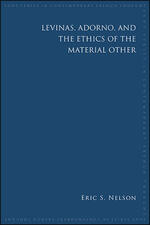 Levinas, Adorno, and the Ethics of the Material Other 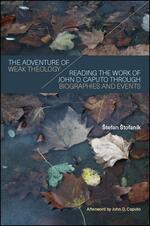 The Adventure of Weak Theology 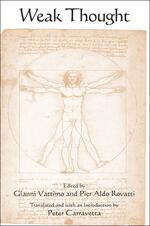 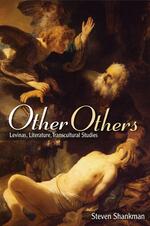 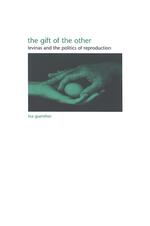 The Gift of the Other 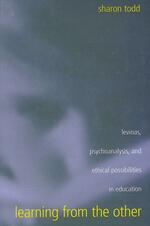 Learning from the Other 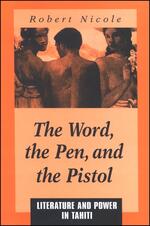 The Word Pen, and the Pistol 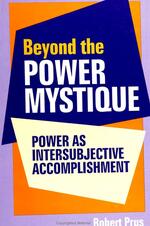 Beyond the Power Mystique