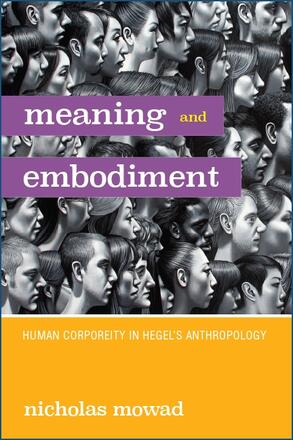 2. The Concept of Spirit
The “Idea” and Hegel’s “Idealism”
The Idea in Nature: Life and Death
The Concept of Spirit as the Idea Knowing Itself in Its Other: A Close Reading of §381
Revelation
The Soul as Natural Spirit
Whether the Anthropology Is Normative

3. Immersion in Nature
What Hegel Means by “Soul [Seele]”
The Soul of the World; or, That Meaning in Nature Is Not Fabricated Arbitrarily
Reconciling Different Explanations of the Same Phenomenon
Anthropological Description Is Interpretation, Not Classification
Examples of Finding Meaning in Nature
What “Race” Is Not, and What It Means for Hegel
What Can Be Salvaged in Hegel’s Philosophy of Race?
The Extent to Which Race Can Be Transcended
The Individual Soul

4. The Inner World of the Soul
The Ages of Life
Life and Death
What Lies on the Surface of Hegel’s Theory of Gender
The Law of the Netherworld and Radical Guilt
Waking from Sleep and the Masculine Pathos
Sleep as a Transcendental Condition of Waking Experience

5. Sensation and the Oblivion of the Body
Seeking a Middle Term
The Five Senses
Setting the Stones in Motion
The Soul as “Mixed” with Its Body
The Embodiment of the Emotions

6. Perverse Self-Knowledge
From Sensation to Feeling
The Displacement of the Self
Examples and Analysis

8. The Social Dimension of Human Embodiment
Habit as a Social “Sense” with Unlimited Scope
Internalization, Imagination, and Ethical Life
The Enduring Ambiguity of Nature
Assigning Meaning to the Human Body
“Double Consciousness”: Feeling in Its Immediacy as Ideology
“The nation is sick, trouble is in the land, confusion is all around”
Habit and the Unmooring of a Reified Culture
Racial Politics and Democracy

Examines Hegel's insights regarding the complexity and significance of embodiment in human life, identity, and experience.

Meaning and Embodiment provides a detailed study of Hegel's anthropology to examine the place of corporeity or embodiment in human life, identity, and experience. In Hegel's view, to be human means in part to produce one's own spiritual embodiment in culture and habits. Whereas for animals nature only has meaning relative to biological drives, humans experience meaning in a way that transcends these limits, and which allows for aesthetic appreciation of beauty and sublimity, nihilistic feelings of meaninglessness, and the complex and different systems of symbolic speech and action characterizing language and culture. By elucidating the different forms of embodiment, Nicholas Mowad shows how for Hegel we are embodied in several different ways at once: as extended, subject to physical-chemical forces, living, and human. Many difficult problems in philosophy and everyday experience come down to using the right concept of embodiment. Mowad traces Hegel's account through the growth and development of the body, gender and racial difference, cycles of sleep and waking, and sensibility and mental illness.

Nicholas Mowad is Professor of Philosophy at Chandler-Gilbert Community College.

"…Mowad's study is a compelling and worthwhile investigation that makes a significant contribution to both the fields of Hegel studies and contemporary philosophy of race and gender for its original and thought-provoking insights on Hegel's Anthropology." — Journal of the History of Philosophy

"This book offers a lucid explanation of very difficult Hegelian concepts in clear language, along with a passionate, searing, provocative, and intelligent foray into questions of race and gender." — Lydia Moland, Colby College 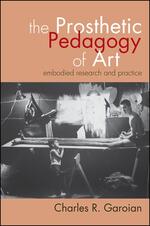 The Prosthetic Pedagogy of Art 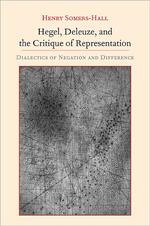 Hegel, Deleuze, and the Critique of Representation 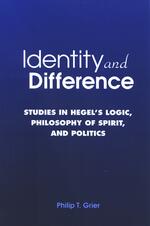 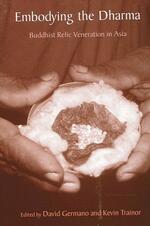 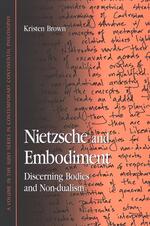 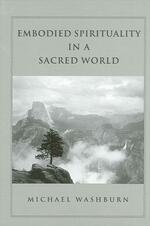 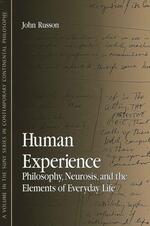 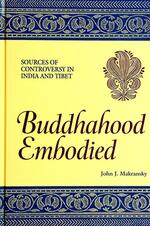